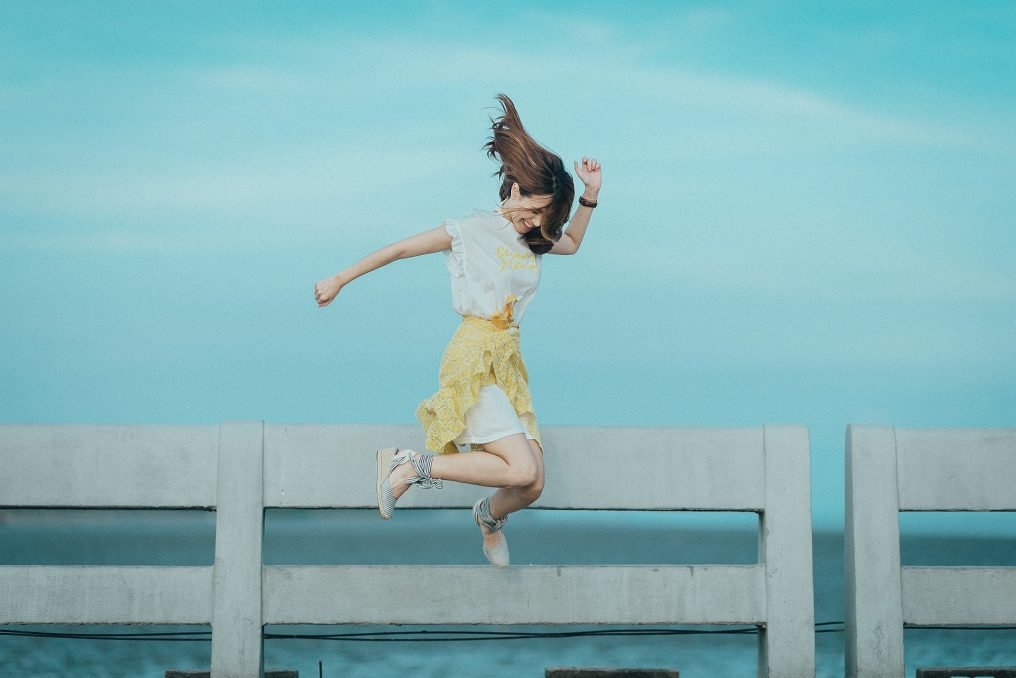 As Mother’s Day approaches, I’m reminded that we still have a lot of confusion about God’s plan for men and women.  The church needs powerful women fulfilling their destiny, unhindered by misconceptions and legalistic constraints.

Here are 3 things we should all understand in order to partner with what God is doing in this area:

In Genesis 2:18, God creates woman as a “helper, meet for [Adam]”. People often talk about how women are meant to be “help-meets” or “help-mates.” As a former English teacher, this sort of thing makes me cringe.  The word “meet” in that context is an adjective, not part of a weird compound noun.

People misread this because Elizabethan English is a bit hard to understand. Maybe we all should’ve listened to our high school English teachers a bit more during the Shakespeare section 😉

The word “meet” back in King James day meant “worthy.”  Eve was a worthy partner for Adam.  In the Hebrew, it is the phrase ‘ezer kenegdo.

‘Ezer is used of God in several places (Psalm 33:20, Psalm 70:5) and it means “help” or “rescue” but comes from words which mean “power” or “strength.”  Kenegdo means “against” or “facing.”  One way to translate this is to say that when God made Eve, He created a power facing Adam, or His equal and opposite force.

2)  Because of Eve’s sin, she was subordinated, but this status is removed in Christ.

When Adam and Eve sinned, different curses entered the earth. One was that the husband would rule over the wife (Gen 3:16).  This statement proves that earlier there was no hierarchy and that Adam and Eve were equal partners before the Fall.

It also shows that this sort of unequal relationship is cursed.  It’s a curse for women who are not destined to be controlled, and it’s a curse for men who were given a partner and ended up with a servant.

The good news is Jesus changed all this.  He freed us from all sin and the curses that come from it (Gal 3:13). Jesus is all about undoing everything Adam messed up.  On the cross, His side was pierced, just like the first Adam’s.  Blood and water flowed out which cleanses a bride for Himself out of every tribe and tongue.

Jesus broke the curse over women (and men) and unified us all inside the Bride of Christ.  In Christ, there is neither male nor female (Gal 3:28).  This doesn’t mean we’re suddenly all the same and don’t have any differences. Rather it means that our differences no longer create a hierarchy of value.  In Christ, racism, classism, and sexism all find their end.

Despite all this, many people point to Ephesians 5 and insist that women must submit to men in all things.  Even if this was the point Ephesians 5 was making, it’s talking about husbands and wives, not all men and all women.

What it actually says is something far different, however. Eph 5:22 does insist that wives submit to their husbands, but the context for verse 22 is verse 21, which requires all of us to submit one to another.

In fact, in the Greek, the word for “submit” does not appear in verse 22.  It pulls the verb from the previous verse.  This makes verse 21 the heading, and verse 22 a subpoint.

We could read it this way, “Everyone needs to submit one to another.  Wives, this includes you to your husbands.”

The implication is that there must also be times where husbands must submit to their wives.  As I’ve learned to do this personally, I’ve walked in more and more freedom.  Submission is actually God’s strategy to make us free.

In the Kingdom, there is no eternal subordination to one another. Rather we all take turns submitting as we race to the bottom to see who can out serve one another.

For more in-depth explanation of all these issues, including difficult questions like “Why does 1 Corinthians say it’s a shame for women to speak in church?” (Hint: those aren’t actually Paul’s words) check out our series Ties.  Particularly parts 2, 4, and 5. (5 deals with the 1 Corinthians question).

3 Comments on “Undoing Confusion about Women”