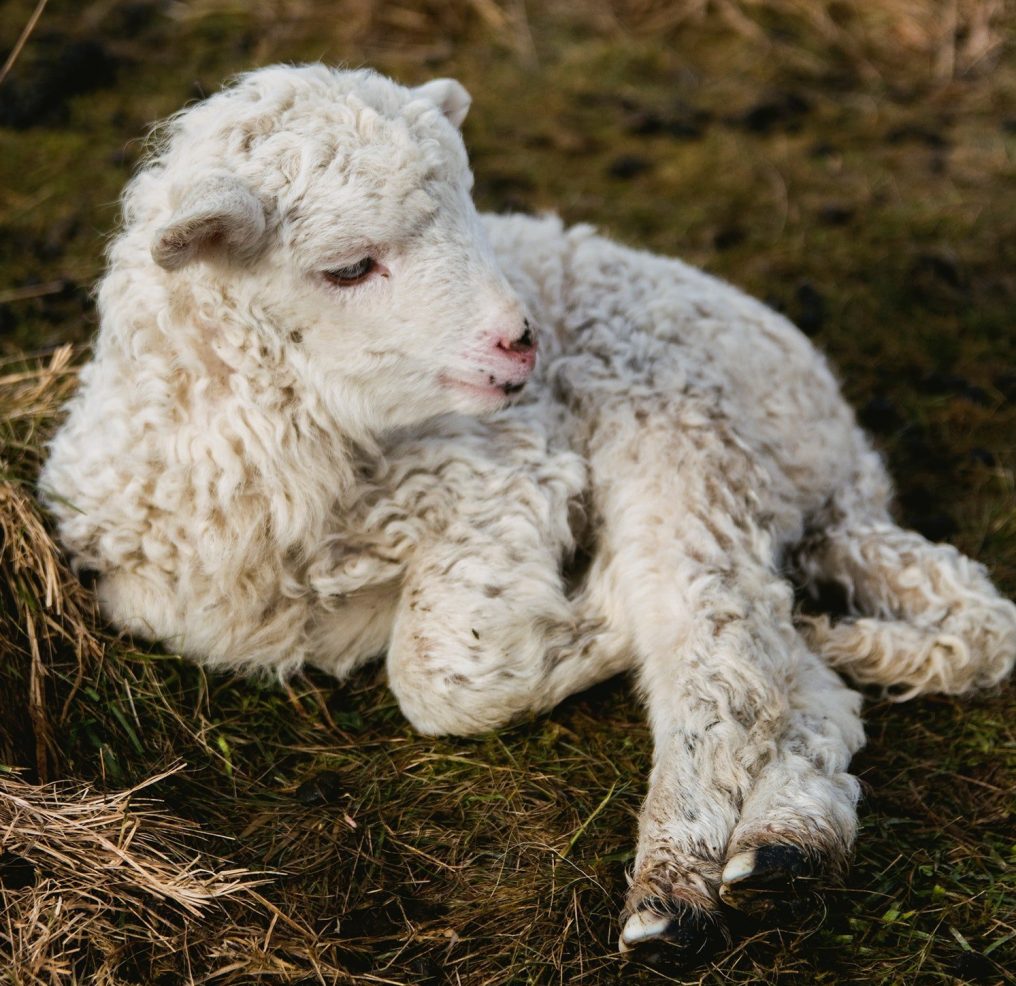 Let’s face it, there’s some tough material in the Bible.  It’s hard for adults, and even harder sometimes for kids.   The other night I read the story of Abraham sacrificing Isaac to my five-year-old, who is also named Isaac.  He called me back into his room afterwards crying.  He had a hard time getting it out, but the obvious concern in his little mind was how could God ask this dad to kill his child? Moreover, what were the implications for our relationship?

At first, I just felt bad and thought maybe we should’ve skipped that part.  There are times to do that, but I believed my son to be able to understand the point of the story. I’m not a perfect parent, and I don’t have the perfect answer to these questions, but I thought it might be helpful for people to hear how I explained this story to a five-year-old in case you face a similar situation.

First, I just clarified what he was upset about, then I said something like:

“When Abraham was growing up, everyone around him worshipped idols. There’s a theory (not in the Bible) that his dad was actually and idol maker. Anyway, it was common back then for the idols to demand first born children as a sacrifice.

Abraham didn’t know God through Jesus like you and I do.  He was still very new to trying to understand what sort of person the real God is. However, he trusted God and believed that if he had to kill Isaac that God would bring him back from the dead.

The good news was that Abraham didn’t have to kill Isaac. God stopped him.  What God was showing Abraham through all this was that He’s not like the idols Abraham grew up with.  God does not allow or desire child sacrifices.  In fact, He’s the kind of God who provides sacrifices rather than demanding them.

So, God would never want me to hurt you in any way or for you to sacrifice your future kids. That’s the point of the story. Rather than have people sacrifice their children, God became the sacrifice.  Now that we’ve seen Jesus, we understand God a lot more clearly.”

There are quite a few nuances I left out, but that was enough to set his mind at ease. Because you might wonder what some of those nuances are, I’ll explain two briefly:

1) God had promised Abraham that the whole world would be blessed through his seed. Gal 3:16 makes it clear that this was talking about Jesus. The promise was that the Messiah would come through Abraham’s lineage.  Promises like this are not automatic. They must be received by faith, and real faith has corresponding actions.

I’m speculating a bit here, but in this case, the necessary corresponding action apparently was the willingness to sacrifice his son.  The actual act was unnecessary, just the release of faith that occurred when Abraham was about to take his son’s life. Acts of faith are like bridges that allow heaven to come to earth. The more weighty the promise, the stronger the bridge needs to be.  I believe Abraham’s act of faith was one of several major things that had to happen before Jesus could enter the world as a human.

2) The story also teaches us that promises from God are never meant to become more important in our hearts than God Himself.  It’s not that God is competing with our loved ones or our destiny; it’s that anything has the potential to become an idol and control us.  Only when we’re willing to give up something that we truly desire does that thing become safe for us to have.  It’s only after I told God that I’d be totally happy never being in vocational ministry that I found myself in that role.  Similarly, I’ve heard so many testimonies of people finding spouses after they told the Lord they were okay being single if that was what God wanted.

I’m sure there is even more we can take from this story, but the main thing to remember is that God looks like Jesus!