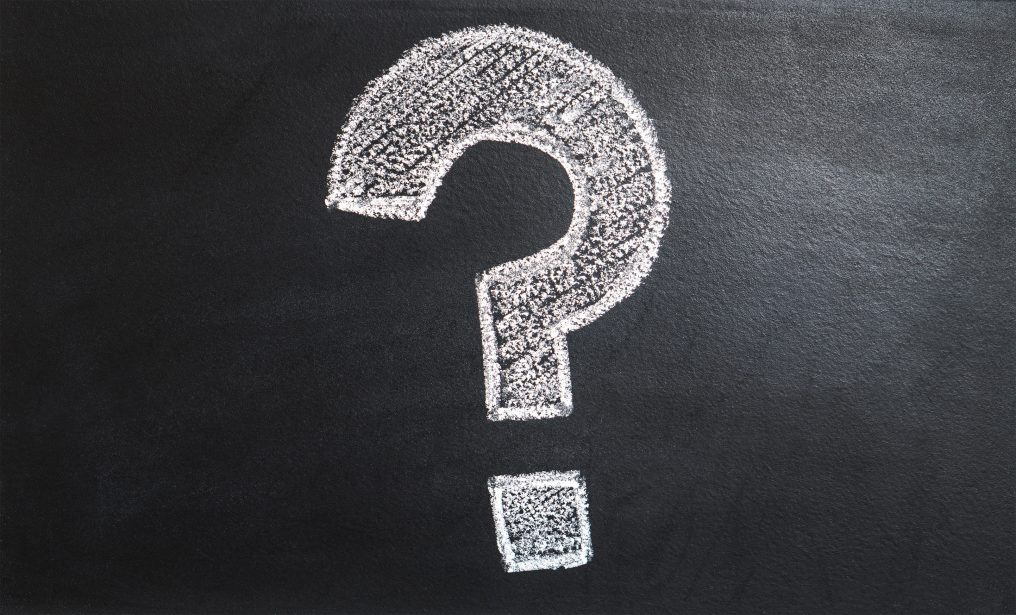 That’s a big question. It’s so big we’ll never have the full answer, but we’re meant to continually seek it.

Jesus described knowing God as eternal life (John 17:3).  Real living starts when we begin to see God for who He really is. This is a lifelong journey that doesn’t even stop when we die. For all eternity, we’ll be learning about the eternal riches of His gracious character. (Eph 2:7)

The Greeks grew up in a pagan culture where they worshiped multiple Gods like Zeus, Athena, and Aphrodite. If you remember some Greek Mythology like The Iliador The Odyssey, you probably recall that the gods weren’t exactly wonderful role models.  Often, they were caught up in petty power struggles and used humans as pawns in celestial but silly games.

The Trojan War was started because of a beauty contest between 3 goddesses. Apparently, none were very confident because they all tried to bribe Paris to ensure their victory.

The philosophers realized if there was a God, he probably wasn’t like the pagan gods they heard about in their culture. That was a good assumption, but then they proceeded to make some more conclusions that still affect us today.  They came up with 3 big concepts—not from the Bible, but just from thinking about it and reacting to the foolishness of their mythology.

1)  God must be impassable (not have emotions or be able to suffer).  They reasoned that God must be just, and that emotions pervert justice (as seen in their own mythology). Therefore, God must not have any.

2) God must be immutable (not be able to change). Aristotle said that God was the “unmoved mover.” He’s sort of like a one-way valve.  He can touch and move things, but there is no feedback loop whereby His creation can affect Him.

3) God must be timeless. To be God, He must have eternal perspective and omniscience, which for the Greeks meant He must be outside of time.

Interestingly, these 3 concepts became the foundation of a huge portion of Christian theology.  The fact that the Greeks came up with them doesn’t mean they are automatically wrong, but it should cause us to re-evaluate them and see if they line up with Scripture.

I can’t do that thoroughly in a short blog post, so I would encourage you to check out the links at the bottom of the article. However, I do want to make just one point:

Because so many theologians already accepted the impassability of God, they read all these scriptures as “anthropomorphisms.”  They argue that God doesn’t really feel those things.  The Scriptures just says that because we project our human emotions onto God in an effort to understand Him. (The irony of this view is they’re saying we’re creating God in our own image, but what if we have emotions because we’re created in His?)

What animates the activity of God, then, in many people’s theology, is not compassion or love, but rather some ethereal and ineffable type of cosmic justice.  God becomes more like the Force from Star Wars than the Father.  We end up thinking that the personal, loving God that Jesus revealed isn’t the real God.

God is not an emotionless, faceless, distant being.  God looks like Jesus.  Jesus is the exact image of the Father (Heb 1:3-4).  Jesus came and died for people to reveal what the Father was like.  In His passion of the cross, the Father was in Him, reconciling the world to Himself (2 Cor 5:19).

This means that this moment of intense suffering, motivated by overwhelming, joyful love (Heb 12:2) is when Jesus revealed the Father most clearly.  We serve a cruciform God.  We serve a God who willingly and lovingly empties Himself and suffers in order to preserve, protect, and deliver His creation.

He does this not to satisfy the cosmic scales of justice (although that occurs too), but rather to satisfy something far more stunning and profound.  In the cross, God is acting out of His deepest essence—love. God is love.  God is Father.

Loving fathers don’t need any other reason to intervene in the affairs of their children than that they see them hurting and the want to save them.  The cross is the radical intervention of the Father, rescuing His kids. It’s simple. It’s beautiful.  And it’s beauty is the greatest proof that it’s true.

For a more complete take on the impassibility and immutability of God, check out these teachings: