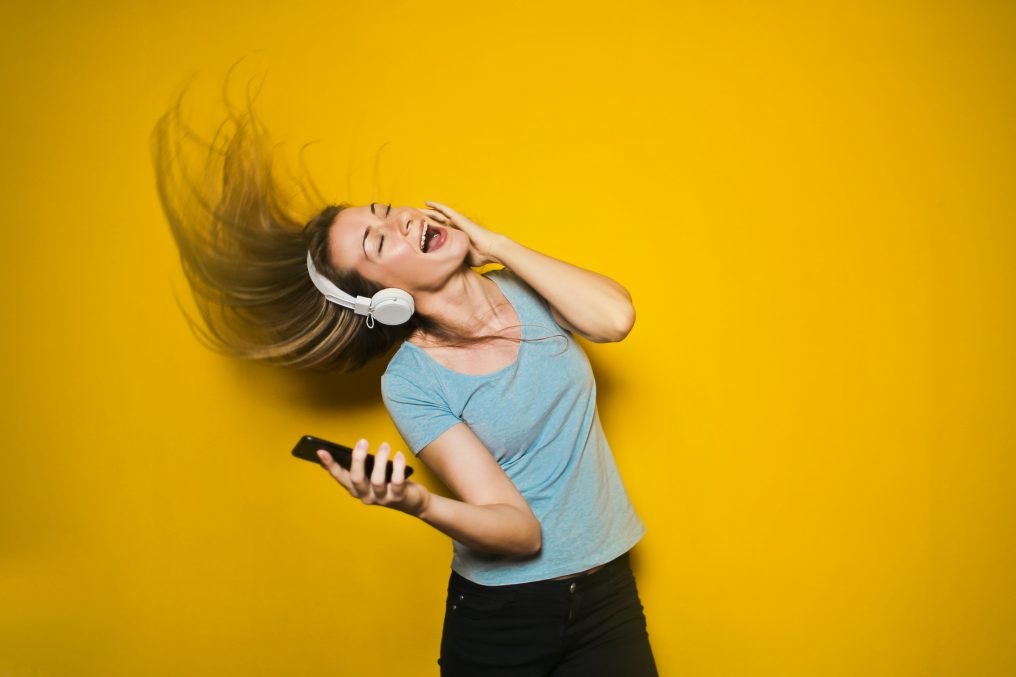 When Jesus was walking the earth, it was a lot harder to recognize who He was than we might imagine. We give the Pharisees a lot of grief for missing it, but His own family didn’t believe in Him (John 7:5).

The difficulty they had was that they grew up with Jesus. They saw Him every day working with their dad. He didn’t do any miracles.  He made furniture and ate food.  He slept. He was totally normal.  Boring even.  They knew Him (or at least they thought they did). They knew His voice so well that it was crazy to think that His voice was actually the voice of God.

When He started doing miracles and proclaiming Himself to be God, they must’ve thought He was crazy, or full of Himself, or both.  It wasn’t until after His resurrection that His brothers really became involved in His ministry.

The problem they had was this:  their familiarity with the vessel that God chose to use (Jesus’s body) made it hard for them to recognize His voice.  They did what all of us are tempted to do:  they let familiarity breed dishonor.  They knew how to honor the past (Moses), and they knew how to honor the distant (the high priest), but they didn’t have enough honor or faith in the idea that God could speak in their midst.

It’s fascinating how it often takes a famous person on TV to say something our spouses have been saying to us for years in order to get us to believe it.

I think this all stems from a fundamental misunderstanding about God.  We expect Him to be otherworldly.  We expect a booming voice from heaven, punctuated by thunder.  Or barring that, we expect Him to use people we don’t know, strangers, who are doubtless holier than us, who have spent years fasting on a mountain somewhere.

What we don’t expect is for Him to be humble.  To be quiet, and to come to the earth as a baby and grow up around us—right under our noses!  How crazy is that?!  And how wonderous!  It’s the lesson that Elijah learned so many years ago, that God isn’t usually in the whirlwind, or the earthquake, but in the still small voice.

In our expectation of the wild and outlandish—the unfamiliar and startling—we miss the subtle and the everyday.  We spend hours searching YouTube wanting to hear from God from a powerful minister, when God is just as much alive in our brother or sister sitting in church next to us.

For a long time, I’ve seen the Pharisee’s blindness to Jesus as a warning not to dishonor those around me, and to be ready to hear the word of the Lord from anyone.  This is a great message, but I want to take it one step further.

What if biggest way we miss God is by expecting Him to talk through anyone one but us?  What if the person we’re most guilty of dishonoring isn’t our pastor, or our spouse, but ourselves?  What if we don’t recognize the voice of God, because when He speaks to us, He sounds like us?

When you read Paul’s letters, it’s God speaking to us, but it sounds like Paul.  Paul had a distinct personality, and he wasn’t trying to hide it. I don’t think Paul was much of a diplomat.  He—inspired by the Holy Spirit—spoke his mind.

It’s easy for us to honor those letters and to hear God through them because Paul is so far away. We don’t see his humanity, his failures, his fears, his frailty. He even tries to help us with these things by describing them over and over, but I don’t know how much we really believe him.

For Paul however, when he was writing these letters, he was working the thoughts out in his own heart. He was hearing God on the inside, and when we wrote the stuff out, it carried his personality.  We don’t pay attention to these things because we don’t realize how much God likes people.  God could’ve just dictated a bunch of writings to Paul, but He didn’t.  He allowed Paul to filter divine truth and inspiration through his personality.

This is the fundamental difference between how God talks to us and how other people talk to us. Other people are external to us.  God is inside us, in our spirits (1 Cor 6:17).

When another person talks to you, the first thing that happens is you hear words, and then your brain takes the words and makes meanings out of them. It hears the words and then shows you pictures or touches your emotions.

But when God talks, it’s reversed. He’s inside you so the first thing that happens is far subtler. Usually it’s not words initially:  it’s impressions, pictures, emotions, and desires.  Then our brains reverse engineer the thing and translate these impressions and images into words.  When this occurs, the words we hear sound like our own thoughts.

That simple statement right there—God sounds like your own thoughts—changed my life.  I still remember where I was driving my car when I heard it on a teaching tape.

When I saw that, I started to place far more value on the thoughts and impressions that bubbled up inside me.  I started to value and honor myself in a way that I hadn’t before.  Not that I’m some great person, but I began to see myself as someone God could speak to and through.

I realized that great breakthroughs and words from God usually don’t come from booming voices from the sky. Instead, he moves subtly within us, shifting our desires, and seeding our thoughts with His.

This doesn’t mean that everything that pops into our heads comes from God, but it does mean I should expect to hear from Him in my thoughts on a regular basis.  It means that the problem really isn’t with me hearing God, it’s just with me recognizing and having faith that what I’m hearing is God.  Maturity is about discerning where thoughts come from and placing the proper value on the ones that come from God.

For help doing that, check out this teaching about discerning the voice of God:  Risk Part 5.