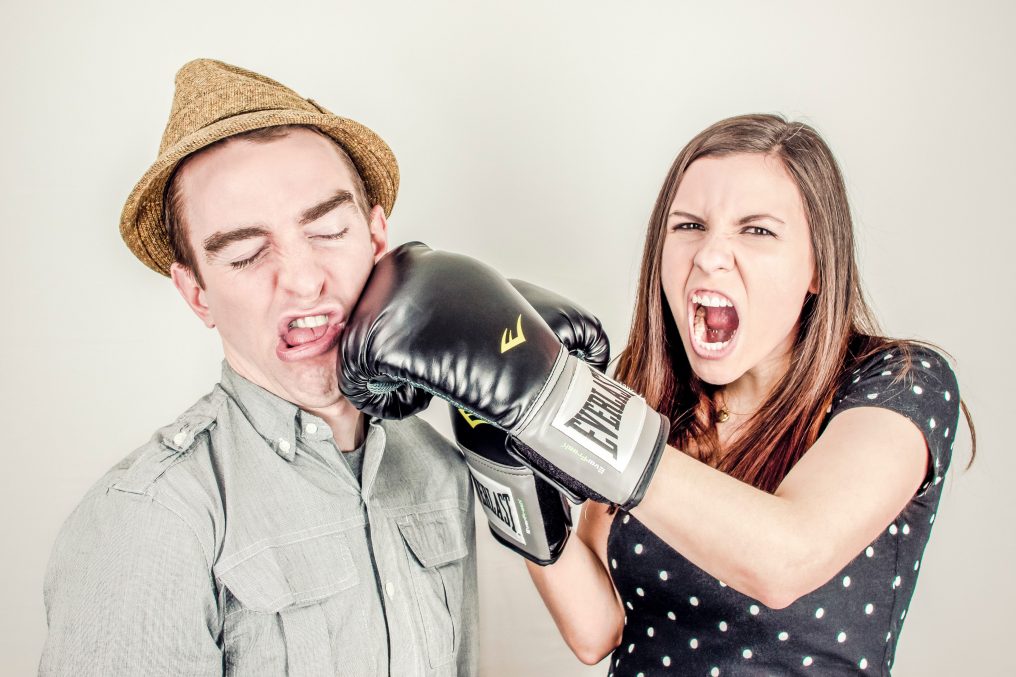 “For this is the covenant that I will make with the house of Israel after those days, saith the Lord; I will put my laws into their mind, and write them in their hearts: and I will be to them a God, and they shall be to me a people:

And they shall not teach every man his neighbour, and every man his brother, saying, Know the Lord: for all shall know me, from the least to the greatest.”  Heb 8:10-11

In the Old Testament, the nation of Israel had the Mosaic Law. The Law wasn’t just a bunch of religious instructions, but also contained moral and civil codes of conduct.  These rules for life were enforced through prophets, priests, and kings. The Mosaic law was part of their governmental structure.

They had a government body that was structured to control people’s behavior and get them to live up to the commandments of God.  In other words, there were external controls on people.  That’s why we say the Old Covenant was an outward covenant of performance.

In the above scripture, God tells us that in the New covenant things are different. There’s no longer an external body between us and God trying to force us to behave.  Instead, we all have personal relationships with Jesus which inform our behavior.

This all sounds awesome, and it is, except that we haven’t fully let go of the old model.  Often people believe that the church is still supposed to function as the controlling arm of God on the earth, making sure people stay in line and follow the rules.

The crazy part about this is we often focus on inane and petty rules like how long people’s skirts are, whether or not to do yoga, or if it’s okay to watch an “R” rated movie.  I remember spending an entire Bible study in youth group debating that last topic.  We sat in a circle and said, “What do you think?” and then we argued with each other. We didn’t accomplish much.

There are times when it’s necessary to let people know in the context of relationship that their behaviors aren’t scriptural.  This is called loving confrontation, and it’s rooted in mutual respect and a belief in the person’s innate character in Christ.

However, what often happens is that we create arbitrary moral standards from our own consciences’ and then condemn other people that don’t agree with us.

Paul address these issues in Romans 14. Romans 14 is about matters of personal conscience. It reveals to us that some things aren’t black and white, and it’s possible for Christians to have different ways of behaving in certain areas and yet no one is wrong. This is because in the New Covenant the issue isn’t as much our outward behavior as it is what is motivating it (that is our heart).

In Paul’s day he was helping people navigate the cultural issues brought on by the fact that Jews and Gentiles were now part of the same spiritual family.  One of the problems that cropped up was that the Jews had dietary restrictions and the Gentiles did not.

There seemed in many people’s minds to be only 2 possible solutions:

1)  The Jews must abandon their customs and realize eating anything is fine.  Or,

2)  The Gentiles must conform to Jewish tradition and embrace the dietary restrictions.

Paul steps in and advocates a third, extremely profound position.  In Romans 14:2-3 he says, “One believeth that he may eat all things: another, who is weak, eateth herbs.  Let not him that eateth despise him that eateth not; and let not him which eatheth not judge him that eateth:  for God hath accepted him.”

There are 2 types of people here.  One group has dietary restrictions, one does not.  Paul says it doesn’t really matter and it’s okay for both to exist at the same time in the church.  It’s about personal relationship with God, and sometimes that looks different for different people.  What matters more than what we eat is how we relate to one another, and whether we’re doing so through honor.

Paul’s instructions then are basically if your faith allows you to do something, do it and be happy, but don’t judge people who aren’t doing it.  Conversely, if your faith doesn’t allow you to do something, don’t do it, but don’t judge people who are.  This of course only applies to areas where there aren’t clear moral guidelines like “Don’t steal, etc.”

These instructions encourage us to stop being the behavior police and to quit freaking out when people are different than we are. God has call us to community, not conformity.  Certainly we must all rally around pivotal truths like the apostles creed, but there is a lot of grace and freedom as to how our Christianity expresses itself.

For example, some Christians today like drink alcohol others think it’s terrible.  Who’s right?  This is the exact same type of issue the Jews and Gentiles faced. Paul would say, “Calm down. Both can exist in the same body.  Be led by your conscience and don’t judge the other person.”

The Scripture creates clear guidelines to keep us out of the ditch, but on the road there are a bunch of different lanes we can be in.  It’s tempting to think ours is the best, but we’ve got to run our own race and not compare ourselves to other people. In doing so, we’ll be happier and we’ll get along better with our brothers and sisters!

For a complete teaching on this subject check out our message here:  https://chariskingdomchurch.com/personal-conscience/