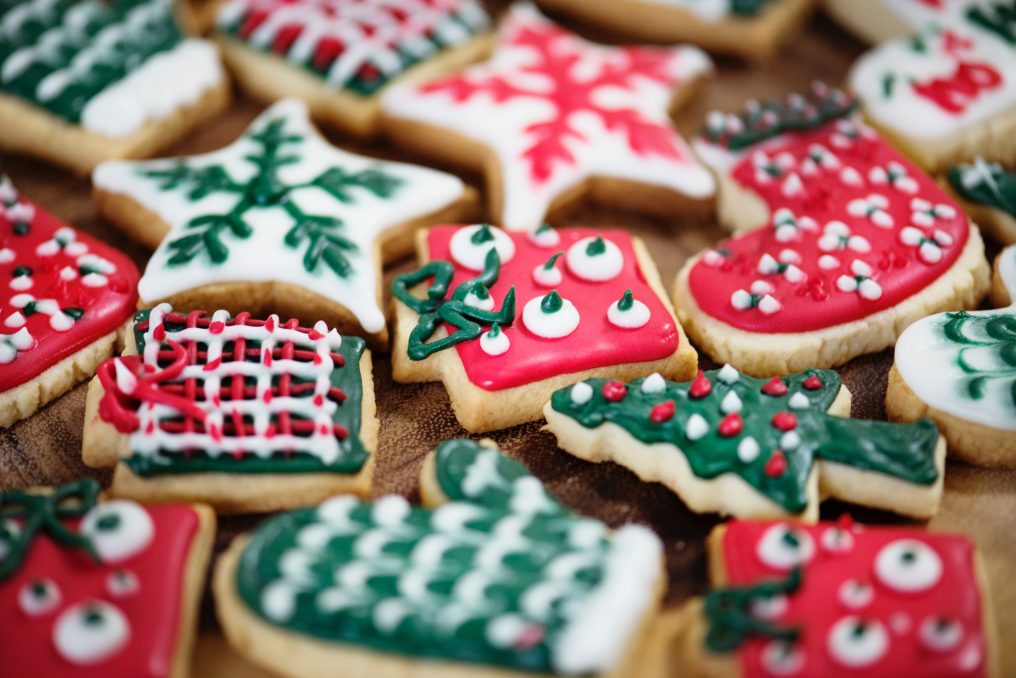 About 2000 years ago a miracle happened. We celebrate it on Christmas. I’ve loved Christmas since I was a kid.  We got to sing special songs, unwrap presents, and on Christmas Eve, we held candles and tried not to burn the church down.

For a long time, I think I missed the main point.  I’m not talking about forgetting about Jesus and embracing commercialism. That’s certainly a problem, but I understood all that.

I missed what made the birth of Jesus so miraculous.  I thought the biggest miracle was the virgin birth. That’s huge, and I’m not diminishing it at all, but the virgin birth allowed the greater miracle.

This stunning, wonderous miracle that we celebrate on Christmas is the incarnation.  It’s the day that God became a man.  In the incarnation, Divinity and humanity were woven together irrevocably. In the flesh of Jesus, heaven and earth met and made peace with each other.

Jesus was at once fully God and fully human. In theology this is called the hypostatic union or the union of two persons.  There is the divine person of Christ and the human person of Christ. Both of these exist simultaneously and in perfect unity for all eternity.

It’s difficult to fathom how something like that could be possible.  Early in church history, as they were working these things out, a man named Appollinarius came up with an idea to explain it.  He surmised that Christ only had a human body, but not a human mind or soul.  In other words, He sort-of put on the body of Jesus like a pair of clothes, wearing humanity, but not really being a human.

This teaching was later declared a heresy.  Gregory of Nazianzus offered the most powerful reason it was wrong: “For that which He has not assumed He has not healed; but that which is united to His Godhead is also saved.”

The point is, if Jesus didn’t have a human soul, He couldn’t save ours, because the mechanism of salvation is to unite the human with the Divine!

Think about that! God’s strategy for fixing us is to absorb our brokenness into Himself.  In doing so, He doesn’t defile Himself, but heals us.  Jesus gave us a picture of this any time He healed a leper.  He would touch them—which in Jewish culture would’ve made Jesus unclean and could have passed on the disease.  However, when Jesus embraces you, you don’t make Him sick, He makes you well.

Jesus became fully human because He desires to save every part of us!  He provides for us spirit, soul, and body.  One expression of this is that He redeems everyday life.  Do you know that Jesus did a bunch of normal stuff like eating and sleeping?  Jesus, the God-man ate food.  God became a person who ate food. That’s crazy! What’s it mean? Whatever He became, He saved.  That means that eating has been redeemed and is holy!

He also worked with His hands for years with His earthly father.  He hung out with His friends, went for walks, laughed, danced, cried, and experienced the full range of human life.

The point is that because of Jesus, there is no longer this stark division between heaven and earth, sacred and secular. In the beginning, God walked with Adam in his daily life. Sin altered that and divided man from God. But in Christ, the veil is ripped apart and now every moment of the day is a moment we’re united with God.

Everything we do on earth is something that can be done with Jesus and be saturated with His Presence. This is all made possible because of the incarnation.

On Christmas, we certainly celebrate that Jesus made a way for us to get to heaven, but at His birth, He also began an inexorable process of bringing heaven to earth.  We’re still partnering with Him in that mission 2000 years later.

This Christmas season, as you’re spending time with your family, eating, opening presents (and hopefully catching up on sleep a bit) take a moment to wonder at the truth that Jesus did all the things you’re doing. Because Jesus did them, they’ve been healed.  They’re holy moments, as is all of human experience, because the Creator deigned to experience it Himself!