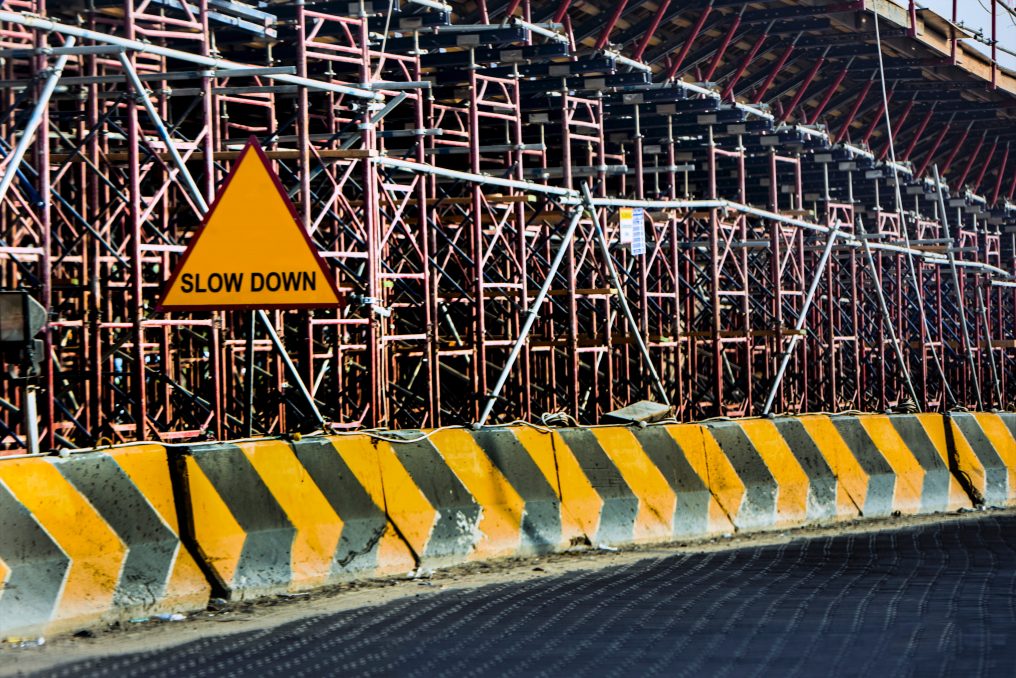 I often say that love is a greater motivator than fear and that people driven by fear won’t accomplish as much in the long run as those compelled by love.  But it doesn’t always appear that way from the outside.

If we look around, a lot of stuff seems to be getting accomplished by anxious activity.  A major minister I listen to tells a story about how he worked really hard to get into green rooms and be on TV. When he got there, he was really disappointed because everyone was just as insecure as he was.  From his view, many major works for God are effectively monuments to the leader’s internal battle for self-worth. We feel insecure, so we build big to fend off that feeling.

Similarly, if you listen to many entrepreneurs, often large, successful businesses are built by people trying to earn the respect and love of their parents. It’s a common human strategy to use negative emotions to fuel us towards a positive end.  Many professional athletes will tell you they’ve hung on to criticism from a coach or parent for years and work every day to “prove so-and-so wrong.”

It’s hard not to admire all these people because of their great outward success.  One almost wonders if we shouldn’t similarly take up some kind of offense and use it as motivation to fuel achievement for Christ.

The trouble is, God doesn’t view achievement the same way we do.  He seems to think that mastering our inner turmoil is greater than any outwards success.  Proverbs 16:32 says:

“He that is slow to anger is better than the mighty; and he that ruleth his spirit than he that taketh a city.”

Being a mighty man and taking a city are things that outwardly appear very successful. Proverbs argues that the greater success is being able to control yourself.  We might be able to get large numbers of people to attend our meetings, listen to our podcasts, or buy our products, but can we tell ourselves what to do and do it?

More importantly, has all our achievement been able to heal our hearts?  Do we live in bondage to insecurity and fear?  Are we living sacrificially towards others, finding fulfilment, and enjoying life?

Proverb 15:16 says, “Better is little with the fear of the Lord than great wealth with turmoil.”

If you don’t understand the fear of the Lord, you might think that says, “It’s better to be stressed out by God than stressed out by having too much money.”  That doesn’t make much sense, however, and if you try to practice it, you’ll become frustrated.

Fearing the Lord actually means fearing nothing else. It means prioritizing my relationship with God so much that I’m not controlled by any other external fear. If I revere God (a better term perhaps), I’m worshipping him.  If I’m worshipping Him, then I’m not worshipping idols. Idolatry is worshipping things that control me, rather than the One who never will.

With all that understood, that proverb effectively means, “It’s better not to have a lot and yet live free and healthy than it is to have a bunch of outward achievement and be ruled by anxiety, insecurity, and fear.”

This doesn’t mean we can’t have a lot of money or achieve a lot of outward goals.  It means the primary thing God is concerned about is always our hearts.

This is why love is greater than fear.  Even if outwardly the lover doesn’t appear to do quite as much as the anxious person, what the lover does is authentic and done from freedom.  Because of that, in the long run it will last and create greater impact.

What is done from love carries greater creativity, because fear shuts down that part of our hearts. When we’re afraid, we’re focused on surviving and getting to the next moment. Fear causes us to create short term goals, to sprint, and not plan ahead.  Fear can help you outrun a dangerous situation, but it’s not how you win a marathon.

Life really is about the long game. It’s about taking time to invest in yourself and other people. It’s about being patient, creative, and persistent.  All of these attributes flow from an abiding sense of love.  Beloved people may not always move at a frantic pace, but it’s because they’re convinced that by the grace of God there’ll be more opportunities tomorrow, and the next day and the next.

All of the world’s problem’s won’t be solved by our frantic energy.  However, if we take some time to remember we’re loved and ponder the wonder of life, it’s amazing what inventive and earthshaking ideas can proceed from our hearts.

In an age of immediacy and hyper competition, God is summoning people to once again be still and know that He’s God.  Prayer isn’t just about getting immediate answers. It’s about learning to calm ourselves before Him and get wisdom not just for today, but for 20 years from now. It’s about reminding ourselves that when we stop striving, He’s freed to really move on our behalf.

So, as I often say in church, calm down a little bit. Enjoy life a little more.  Remember that the goal really isn’t outward achievement but learning to life in peace.