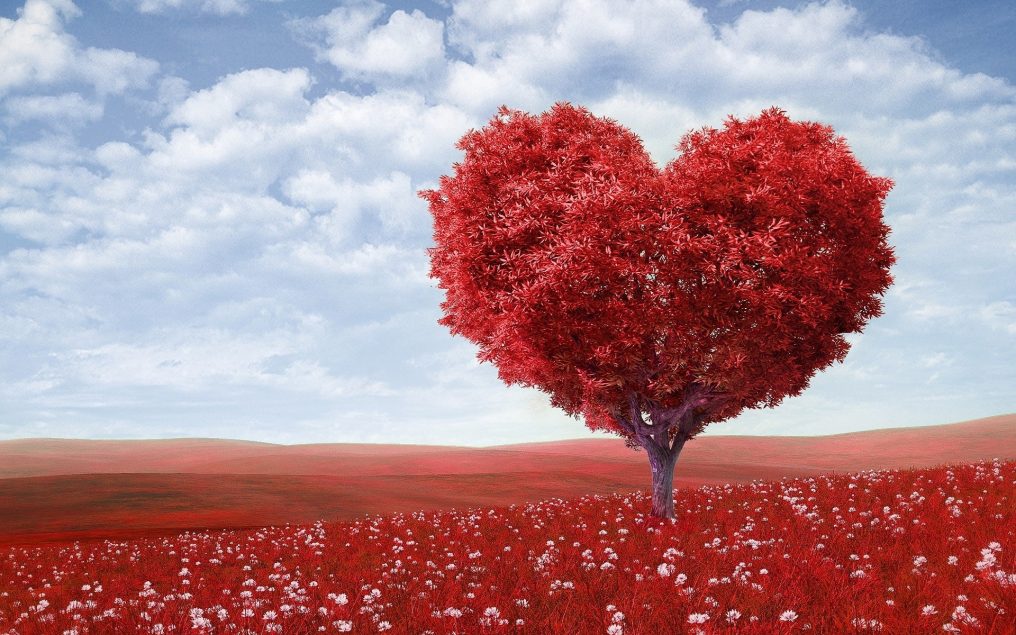 In Edgar Allen Poe’s famous short story The Tale Tell Heart, the narrator confesses to murder because he imagines the dead man’s heart beating incessantly beneath the floorboards.  This is, of course, not a real sound, but rather the drumbeat of his guilty conscience.

While certainly a macabre story, Poe touched on something profound:  the universal human tendency towards shame and subsequent self-destruction. The story has power because we too know the longing to confess our sins and be punished for them.

All humans, regardless of race, place of birth, socioeconomic status, religion, or gender deal with shame.  We all find within the darkness of our own hearts and behavior reason to loath ourselves.

This plays out it many ways, but one of the most striking is that people will often neglect to take medication necessary for their own survival. For instance, people who have had organ transplants to save their lives will frequently fail to take the immunosuppressants they need to keep their bodies from rejecting the new organ.

It’s staggering to think about that. Why do humans seem so hell-bent on our own destruction?  Why do we flock to religious systems that punish us over and over for our sins?  Where does this shame come from?

The Bible gives us clear answers.  Shame is the result of sin.  When we sin, we “fall short of the glory.” (Rom 3:23). We all long for what we were created to be. We were created in God’s image, and yet we don’t live up to it.  We fall short and so we feel ashamed.  When we’re ashamed, we stop believing we have value and should be treated well.

This is a major problem, and psychology, religion, and atheism have offered us various strategies for overcoming it. Psychology teaches us to make positive affirmations, and to treat ourselves the way we would treat others in our care. This is helpful, even Scriptural, but it doesn’t solve the underlying problem.  You can’t conjure up a sense of self-worth just through willpower, it actually has to be bestowed upon you.  It has to be true.

Various religions of the world teach us to atone for our sins through rituals and penances.  These can satisfy the conscience temporarily, but when you screw up again, you end up back on the religious treadmill, trying to do enough so that one day you might be enough.

Atheism, when it embraces moral relativism, simply says that sin isn’t real.  It’s a moral construct that we created for its evolutionary and societal convenience, but it’s not real in and of itself.  In other words, we can let go of shame because nothing is really evil because we’re all just animals anyway and there is no ultimate objective standard of good (God).  This might strip us of shame, but it also strips everything else of meaning as well. If evil isn’t real, then good isn’t either, and I’m slipping quickly into the darkness of nihilism.

Only Christ offers the real solution.  What Jesus accomplished on the cross, rightly understood, frees us forever from shame and confers the value that we long for.

Isaiah 53:4-5 says, “Surely he hath borne our griefs, and carried our sorrows: yet we did esteem him stricken, smitten of God, and afflicted. But he was wounded for our transgressions, he was bruised for our iniquities: the chastisement of our peace was upon him; and with his stripes we are healed.”

We know that Jesus suffered terribly.  He was whipped, had a crown of thorns driven into his skull, and was crucified—the most humiliating and cruel form of death available at the time.

A question that needs to be asked is why this was necessary.  There were many sacrifices in the Old testament which pre-figured Christ (The Passover lamb is the primary example. Jesus intentionally chose Passover to die and enact the New Covenant.) None of these sacrifices were ever tortured.  They simply had their throats cut.

Why then the gruesome death of Jesus?  Part of the reason was to deal with our shame and self-hatred.  Isaiah 53:4 says that we esteemed Jesus stricken of God. In other words, the people looking at Jesus on the cross, or putting Him there, assumed that God was the agent of His torture.  Certainly it was God’s will, but was God actually the one whipping Him?

It’s true that Jesus had to die. But die like that?  Who made that decision?  Again, I believe the cross was necessary, and God’s will, but Peter says to the crowd at the day of Pentecost, “You crucified Him.” (Acts 2:36).

Isaiah 53:6 says that God put all of our iniquities on Jesus.  God placed in Jesus all of the things we hate about ourselves, and then we responded accordingly. We whipped and beat Him, we harassed and maligned Him, ultimately nailing Him to a piece of wood.

What I’m suggesting is that Jesus not only bore our sin, but our self-loathing.  In suffering as He did, He satisfies our need to punish ourselves.

God didn’t need to torture Jesus. God doesn’t need to torture us.  Sin is real and it deserves punishment, but God forgives us.  We’re the ones with the self-destructive tendencies. That’s why Heb 9:14 says the blood of Christ is meant to purge our consciences.

Jesus was punished in our place, by humanity.God saw our horrible need to destroy ourselves, and instead of allowing it, He became a human and let us exhaust our wrath on His body.  We did so unknowingly, full of vile, bitter anger towards Him, not recognizing that deep down, the person we really hated was ourselves. This punishment, rightly understood, brings us peace (Is 53:5).

Imagine the humility and overwhelming love of God, to allow Himself to suffer like this for the cleansing of our consciences.  When it was all said and done, Paul realized something. He realized it wasn’t just Jesus on the cross, it was him (Gal 2:20).  In the cross, Paul had already suffered the horrible punishment, and all his shame melted under the power of the truth that the atonement had already been made.

But this is not all. It’s not just that our sins have already been punished, and so we must stop punishing ourselves. The blood of Jesus also cries out about our value.  Colossians 1:12 says that we have been made worthy to be partakers of the inheritance of the saints.

We weren’t worthy, but now we are.  Sin had corrupted and distorted our value, but it’s been restored. The defining characteristic of every person, whether they know Jesus or not is that they’re worth the blood of Jesus (because He died for all). People are worth loving, taking care of, spending time with, fussing over, and celebrating.

And that includes you!

Shame is no longer legal in the life of a Christian because Jesus bore it for us.  Feeling worthless is illegal because heaven went bankrupt to restore your value.

We must learn to love ourselves. Not just because it’s psychologically expedient, not just because God commands it, but—wait for it—because we’re actually worthy of being loved.

Our value is not conjured, not self-righteous, not affected, not a self-help construct—it’s real.  It’s unearned, so it can’t be lost. It’s who we are, so we can’t ignore it.  It exists because the magnificent God of heaven chose to love us in eternity past, and sacrificed Himself to fix us–certainly–but also to remind us of who we really are.