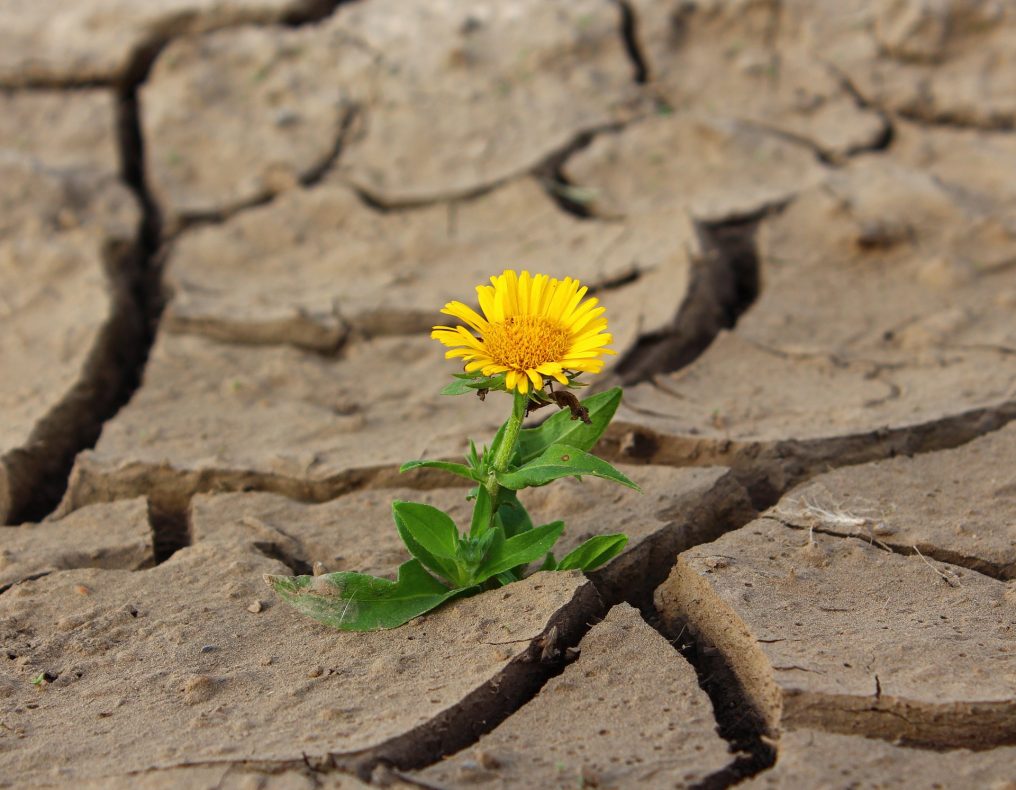 Do you believe in miracles? By that I mean, do you believe that the laws of nature can be violated by a supernatural God who intervenes in human history?  What we believe about this is more important than you might think and is influenced heavily by our collective history.

A side effect of the Reformation was that large swathes of Protestantism eventually rejected belief in all supernatural phenomena. This rejection, in conjunction with the Enlightenment, gave rise to Christian Liberalism (not political liberalism).

Liberal theology denies all miraculous phenomena and sees the stories in the Bible as moral parables that teach us how to live effectively in the world.  The problem with this approach is that it shifts the story of the Bible from being about a dynamic relationship with God into a particular set of moral instructions.  Christianity becomes more about being a good person, and less about the indwelling Presence of God changing us and making the impossible happen.

The problem is greater than that, however, because it reduces the Bible to something utilitarian and denies it transcendence.  It’s like saying, “The Bible is useful, but it’s not true in a supreme sense.”  In doing so, we’re effectively denying the transcendent all together.

This world is beautiful and good, and it’s great to learn principles about how to live well within it.  However, if that’s all there is, we’re staring into a black pit of emptiness.  Without heaven and something beyond this world, materialism inevitably must give way to a depressing nihilism.

The human heart longs for transcendent beauty and truth, because the natural world points to and echoes it.  William Carlos Williams writes about all this in a poem called The Red Wheelbarrow. Here is the entire text:

The first time I read that I thought it was the worst poem I’d ever read.  Now I think it’s brilliant.  He’s describing things that are typically very utilitarian.  Few people pause to consider the aesthetic value of a wheelbarrow or a chicken. These are things that are useful:  they do work and produce food.

However, in the poem, they’re just sitting there.  Yet the author says “so much depends upon” them even in this seemingly useless state.

It’s essential that the love I feel for my kids is something more than the result of chemical reactions in my brain that evolved over millennia to preserve the human species.  Love isn’t just useful, it’s transcendent.  It’s beautiful.  Deep down we know that, and denying it fills us with anger, emptiness, or dread.

The Bible isn’t just useful. It doesn’t just give us good advice; it helps us connect with the relational God of the universe.  Believing it doesn’t just help me be nice to my wife and kids, it empowers me to receive everlasting life which goes beyond the bounds of time and space.

I believe in miracles. Which is to say, I believe another world exists beyond this material world. The Bible calls it heaven.  I also believe heaven sometimes breaks into and influences the earth in ways that can’t be explained naturally.

If there are no miracles, then what is love?  What is self-sacrificing courage?  What is beauty?  If these things aren’t echoes of another world that point us towards our Creator, I don’t know what are.

Let’s not bow before the idol of reason.  We’re thankful for reason and what humanity has achieved through scientific inquiry. At the same time, if our present age has taught us anything, it should be that increased knowledge does not directly equate to increased meaning or happiness.

There are things beyond the chemical reactions in my brain.  There is a realm beyond reason. God lives there.  He’s real, He loves us, and He’s intimately involved in our lives.

I know this for a wide variety of reasons, but perhaps the most profound is because that conception of the universe is the one which is most beautiful.  Jesus is beautiful.  The God who became incarnate and died for my sins is self-evident, sublime beauty.  It shouts of something beyond this physical world.

Let’s do what the apostle Paul says, and fix our eyes on that unseen realm, and pray that it would break into ours. Let’s follow the advice of Jesus, who prayed, “Our Father, which art in heaven, hallowed be thine name, your kingdom come, your will be done, one earth as it is in heaven!”

2 Comments on “The Importance of Believing in Miracles”