First and foremost, our belief system is rooted in the love of God, which is unconditional toward His children. We say this because we believe there are two types of beliefs: Close handed beliefs, and open handed beliefs.

Close handed beliefs are those which we believe all Christians should agree on based on the infallible Word of God. These are such things like the birth, life, death, and resurrection of Jesus Christ.

Open handed beliefs are issues that we are able to disagree on based on the fact that it isn’t super clear what the bible teaches exactly, but instead must be interpreted and inferred. These can be such things like pre and post tribulation beliefs. 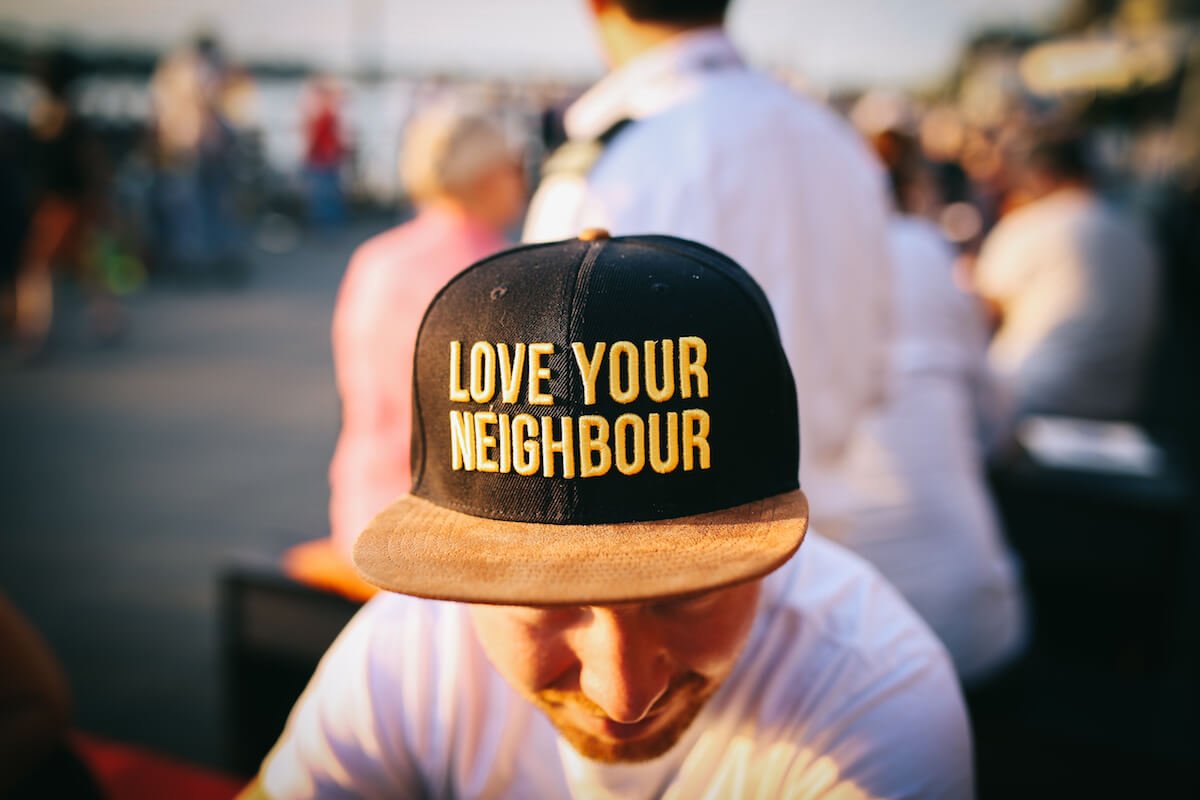 “Jesus is the full and final revelation of the Father.”

The Authority of Scripture

The Deity of Jesus Christ.

All believers should be baptized following Christ’s example, in obedience to His command and as an answer of a good conscience (Mark 16:15-16)

Christ’s Return for His Church

Heaven is the reward and resting place for all believers. All who reject Christ are separated from God in eternal torment (Revelation 21:1-8)