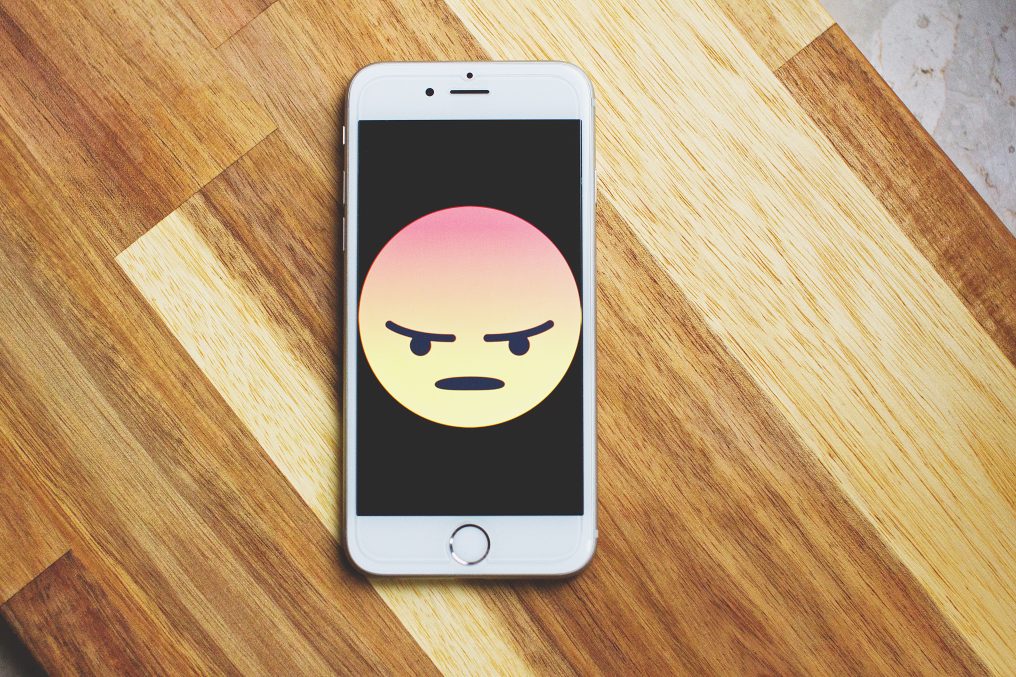 “For the wrath of man worketh not the righteousness of God.” James 1:20

This is one of the most counter-cultural verses in the Bible. The Contemporary English Version says it this way:  “If you are angry, you cannot do any of the good things God wants done.”

This is stunning because we live in a time where the currency is outrage. We move from one appalling event to another, channeling our anger into an endless stream of memes, diatribes, and attacks.  We’re outraged because of current events, but also because those around us aren’t sufficiently outraged.  We tend to measure our righteousness by our fury.  Those not gripped with wrath are often seen as tepid and nominal. It’s striking that this phenomenon exists on all sides of political and religious issues.

Despite these zealous cries, James argues clearly that none of this wrath is accomplishing the things God wants done.  In fact, human anger is incapable of furthering God’s Kingdom.

The question we should ask is, “Why not?”  “Why aren’t Christians allowed to wield anger to affect change the way that other people do?”  It doesn’t seem quite fair.

God is intensely interested in increasing and preserving human freedom. This is the goal of His rule.  He is not interested in military victories, in coercion, or forced obedience.  He wants to captivate hearts with His love and beauty and raise up a church that voluntarily loves and serves Him.

The reason that the wrath of man can’t accomplish this goal is that anger seeks to limit human freedom, not expand it.

Wrath is a weapon we use to control people. When we write angry tweets, share memes full of venom, etc., we are subconsciously hoping that our anger will stop people from doing the stuff we disapprove of.

Social media has created an amazing venue for public shaming.  When people do something the crowd doesn’t like, the “shamers” come out in force.  They attack and ridicule until the person is forced to apologize or alter their behavior in some way.  Everyone celebrates because we’ve supposedly rooted out some evil through public ridicule.

However, all this is artifice that distracts us from the truth.  The real truth is that people don’t change because of outward control.  Seeking to control people through anger and assault may produce short term change, but it fuels long term resentment and rebellion.  People only really change when they’re confronted with truth and make a personal decision to side with it.

Moreover, when we’re continually driven by anger, we can’t find the peace that we need to be creative.  Creativity is God’s weapon of choice against the forces of darkness.  David’s most lasting contributions to the Kingdom were not his military victories, but his psalms.

In Zechariah 1:18-21, there is a fascinating prophetic picture of how I believe God wants to do battle in this hour.  He says that there are four horns (kings or nations) that have scattered His people.  In response to this, God raises up four craftsmen to defeat them.  He doesn’t raise up four military generals, but four builders.

The idea is that the way to defeat darkness isn’t to yell curses at it until we’re blue in the face; it’s to proactively build lighthouses.

If we’re always anger and living in response to all the evil in the world, we won’t have the necessary emotional energy to hear from God about what to build. It takes passion and creativity to build something from God. Living outraged robs you of those necessary tools. Anger can only ever tear down; it’s incapable of building.

There are lots of things in the world that are greatly distressing to me. Sometimes I get angry about them, but I work hard not to live there.  I’ve determined in my heart to be a builder. To do that, I have to live in response to the Father, not in reaction to the devil.

I would encourage you that you aren’t required to participate in the culture of outrage.  It doesn’t make you less zealous for God.  What you may find is that it leaves you free to focus on the things God has called you to build.

Part of what makes us so angry is we feel powerless. Feeling powerless is often the result of focusing on things you can’t control instead of things you can.  I can’t control everything that goes on in the world. That’s not my assignment. Worrying about it leaves me distressed and lethargic. Instead, I must focus on what God has called me to do.  For me, that’s raising my family and building a church.  Those are my lighthouses.  If I steward them well, it’s amazing how much darkness can be cast out without my fury.