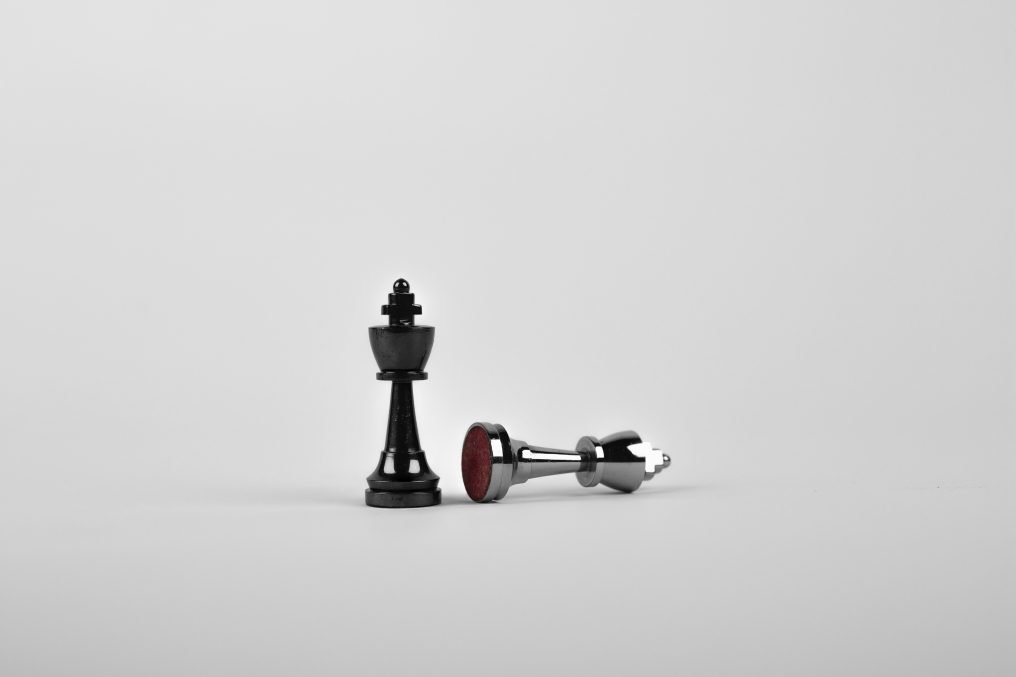 Let’s be real. Life is hard.  We all face problems, and sometimes just getting through the day seems like a major accomplishment.  Outside our own problems, we’re deluged daily by news of atrocity and tragedy all over the world. It’s easy to get lost in all of this and to feel powerless.  It’s easy to become convinced that the world is spiraling desperately out of control and the best hope we have is to escape to heaven one day.

For much of the church, this has actually become the message:  the world is going to hell in a handbasket, therefore we all need get right with Jesus and punch our plane ticket out of here.

Obviously our salvation is extremely important, and we’re so thankful to Jesus for securing our place in heaven.  However, it’s fascinating that as you read the New Testament, it talks very little about going to heaven when we die.

Instead, the hope is not found so much in escaping earth, but in a new (or renewed) earth.  Revelation 21 and 22 describe our eternal home not in some far off place called heaven, but rather in the New Jerusalem coming down from heaven and resting on the earth.  This hope was itself rooted in the hope of the resurrection of the dead.

“For if the dead rise not, then is not Christ raised: And if Christ be not raised, your faith is vain; ye are yet in your sins. Then they also which are fallen asleep in Christ are perished. If in this life only we have hope in Christ, we are of all men most miserable.  But now is Christ risen from the dead, and become the first fruits of them that slept. For since by man came death, by man came also the resurrection of the dead.”

This is striking because the way most Christians think about heaven, the resurrection is rather irrelevant.  After all, the way we hear the gospel most of the time, the goal is to get to heaven and avoid hell.  What does it matter whether we end up with a new body or not?  Paul is saying, however, that without a future bodily resurrection, we are miserable.  How could this be?  Wouldn’t we just stay in heaven with God and be happy?

I want to suggest that the reason for this strong language is because the gospel isn’t about escaping our problems.  It’s not about running away from sin, sickness, fear etc. The gospel isn’t about kowtowing to evil and handing the earth over to Satan. Instead, the gospel is about Jesus’s radical victory over the devil and the evil forces at work in the world.

The hope that Paul and the other apostles preached was not an escape from the earth, but a final rescue of earth into the glorious liberty of the sons of God (Romans 8:21).  God intends to fix the earth, not abandon it.

Without this mindset, we’re miserable because it means the devil wins.  Not because people wouldn’t be happy in heaven with God, but because it would mean that we had so thoroughly messed up the earth (which God created for us) that it was irredeemable.

God is really intense about redemption.  He’s not satisfied just with rescuing us from hell.  He wants the story of the earth to end in glory, not failure.  In short, He wants humanity to win.

The true purpose of the gospel is about heaven coming to earth.  It’s about the restoration of families, cities, and nations to their proper purpose and relationship with God. It’s about the healing of racial wounds, the undoing of sexism, and the ultimate defeat of poverty and disease.

These are lofty notions, and Paul seems to indicate that a future bodily resurrection is necessary to finally bring it all to pass. However, the resurrection power of Christ already at work in us (Eph 1:19).  We aren’t meant to wait until some distant future to start seeing victory over evil.  Jesus must rule until He puts every enemy under His feet (1 Cor 15:25).  He’s already ruling in our hearts, so we can partner with Him to begin to see the defeat of evil right now.

This is a different perspective than many Christians have.  It requires us to think long term and strategically about the problems in our world. It means confronting our problems head on, rather than hoping to escape them.  This can be overwhelming at first, but we must remember we’re only responsible for our own journey with the Lord.

Every day we’re confronted with challenges.  We can choose to partner with Jesus to find solutions.  We can choose to love people in their mess.  We can choose not to be overwhelmed by the darkness, but instead to doggedly pursue breakthrough.  Perhaps most importantly, we can be intentional about recognizing the many spectacular ways heaven is already here.  As we’re thankful for what God has already done and learn to be more impressed by that than whatever the devil is doing, we draw ever nearer that final future, when even death is defeated!