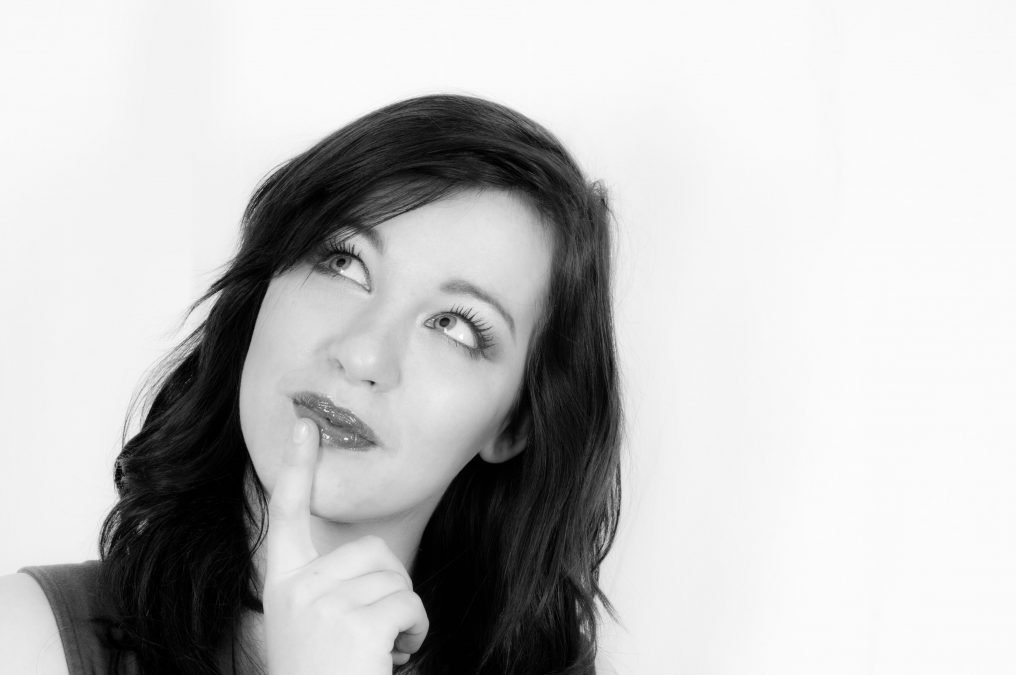 I read a sign the other day that said, “The Lord will fight for you, you need only to be still.” This is a quote from Exodus 14:14. Moses says it to the children of Israel when they get to the red sea and Pharaoh’s army is closing in.

We have a tendency in Christianity to pull verses like this out and use them as slogans that seem to apply in every situation.  I don’t think that’s inherently an awful thing to do, and certainly it’s encouraging to read that sign.

However, I worry that sometimes we let that kind of thing inform our theology more than it should and don’t really think through what’s being said.

Here’s the irony of what Moses says in that quote:  he’s wrong.

If you read the whole story, the nation of Israel is complaining to Moses because things look really bad. To get them off his back, he says, “Just stand still, God will fix it.” Moses then goes to God and starts to cry out for deliverance.  Now watch God’s response:

“Why criest thou unto me? Speak unto the children of Israel, that they go forward.”  Exodus 14:15

Did you catch that? Moses told the people to stand still and God would fight for them, but God says, “No, tell them to walk forward.”

You can’t stand still and walk at the same time.  Moses had an assumption in his head about how God was going to bring deliverance, but he was incorrect.  Now, let’s be real, God still did all the heavy lifting, but the nation of Israel did have to walk towards the sea in faith. Often we have to do something in the natural in faith so that God can do something supernatural.

Moses wasn’t off the hook either, he had to raise his staff in the air (Ex 14:16).  Again, this is a small thing compared with what God does, but it’s not nothing.  This is an important thing to understand, because if I just read Exodus 14:14 and it becomes the motto for my life, I might end up sitting around doing nothing, expecting God to do everything.

But wait!  It gets more interesting.  In 1 Chronicles 20 we have a different story of Jehoshaphat facing an invading army.  He gets different instructions from God. In verse 17 we read:  “Ye shall not need to fight in this battle: set yourselves, stand ye still, and see the salvation of the LORD with you, O Judah and Jerusalem: fear not, nor be dismayed; tomorrow go out against them: for the LORD will be with you.”

Not “walk towards your enemies,” but “stand still and see what God does.”  It’s still not nothing, because they have to go out and stand there in faith, but it’s much closer to what Moses originally told the nation of Israel to do.

Jehoshaphat does as instructed and the enemy army ends up slaughtering itself.  It’s a great victory!

In one circumstance, God says, “Go forward.”  In another He says, “Stand still.”  Both work out as great victories.  Seeing differences like this is part of why it’s important to read the whole Bible.  It’s also why I stress so often that we don’t want to create formulas or assume we know how the Lord is going to bring the breakthrough.

Just because God has done something one way in the past doesn’t mean He wants to do it that way right now. I’ve got to stay open and have my heart ready to hear what I need for the present situation.

Solomon taught us about this. In Proverbs 4:7 he says, “Wisdom is the principle thing, therefore get wisdom, and with all thy getting get understanding.”

Wisdom in the Old Testament is associated with being able to hear the voice of God. When Solomon asks to have wisdom, he’s literally saying, “Give me a hearing heart.”Understanding is different. It’s when we’ve walked with God for a while and we begin to understand some of His ways.

It’s like this:  imagine dancing with a great partner.  If He’s the leader, the most important thing to do is to be able to respond to Him and see what He’s going to do next.  If we’re just learning the dance, we’re certain to mess up sometimes, but if we can listen to His instructions, we’ll get it eventually.  That’s wisdom.

Understanding is when we’ve done the dance quite a bit and we start to learn the steps. This is really helpful and makes it more fluid.  However, if we’re not careful, we can start to assume we know where our partner is going next. Or, we might end up trying to dance the Cha Cha when He wants to teach us how to Waltz.

Eventually, persistence in our own understanding and formulas can lead us to dancing by ourselves. Solomon calls this leaning on our own understanding (Prv 3:5). This is what happened to the nation of Israel as they continued the rituals surrounding the Tabernacle, but the ark of the covenant (representing the Presence of God) was gone.

So what do we do?  Stand still? Move forward? Something else?  The answers is:  it depends.  What is God saying right now?  If you don’t know for sure, spend some time listening until you do.